Windows are an important part of any home as they not only improve your home’s overall curb appeal, but also its overall energy efficiency. With that in mind, it’s understandable to want your windows to last for as long as possible. Unfortunately, your windows can sustain damage earlier than expected. When this happens, you can count on your insurance policy to cover the new window installation. Or, can you? Broken Windows: Will My Homeowners Insurance Pay for the Replacement?

Some homeowners wonder if their insurance will pay to have their broken windows replaced. The answer to this question is that it actually depends on what caused the damage in the first place as well as your type of policy. For instance, if you have a named-peril policy, your insurance provider will only cover losses caused by perils specifically listed in your insurance paperwork, meaning you might find yourself uncovered if the cause of damage isn’t one of the named perils.

Open-peril policies, meanwhile, cover damage caused by many different types of risks to the insured property, making it more likely for you to be covered. According to window installation pros, if your window was broken by a hailstorm, it’ll be covered by both types of policies. But if you accidentally broke it, a named-risk policy won’t cover you because it doesn’t cover certain types of accidents.

While both named- and open-peril policies cover certain kinds of window damage, there is one kind of damage that they both will not cover, and that’s the normal wear and tear. This is because maintaining the windows is the homeowner’s responsibility, and, as such, your insurance provider reserves the right to refuse your claim due to negligence on the homeowner’s part.

Need to have your damaged windows replaced? Simply turn to Renewal by Andersen® of San Francisco, your number one service provider for window installation and replacement projects. Give us a call at (510) 263-3210, or fill out our contact form to schedule a FREE consultation. We serve homeowners in San Francisco, CA, and other nearby areas. 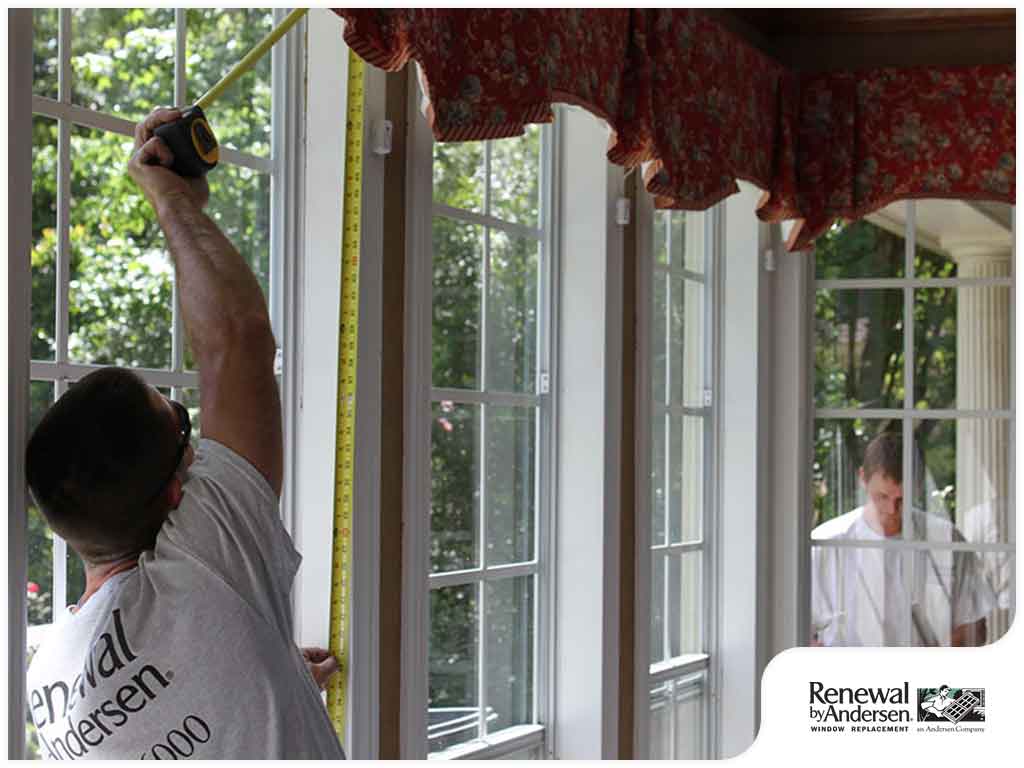 "I wished to have this done long time ago, had I known the benefits of these products provided by Renewal by Andersen"